Does Brexit affect my building plans? 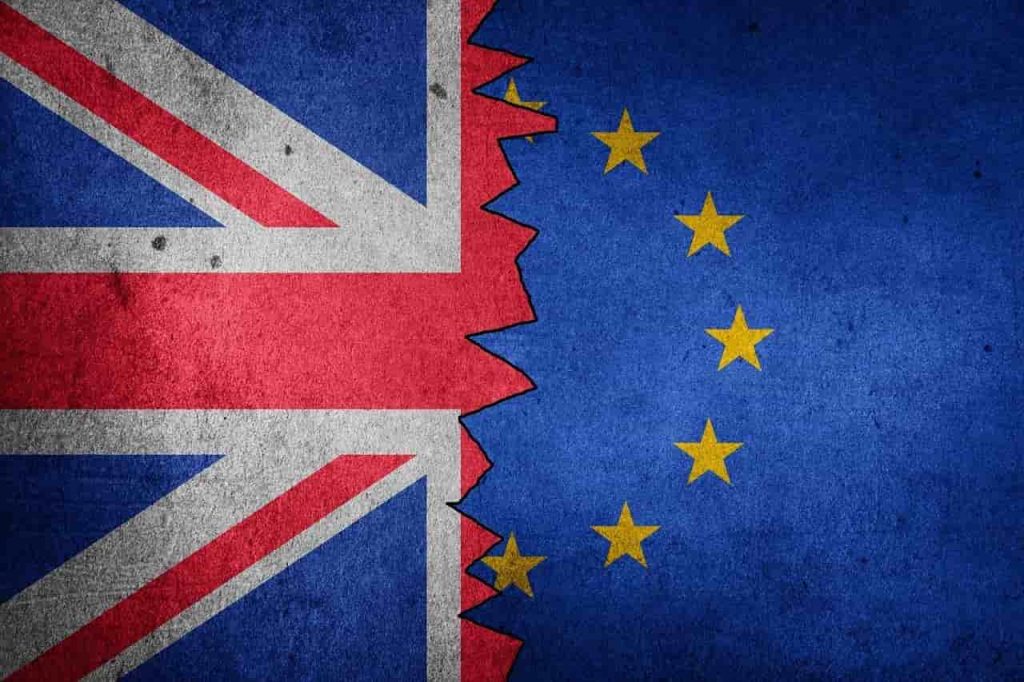 It has been over a year since Britain officially left the EU, yet many people are still understandably uncertain of the impact Brexit may have on their everyday lives. Certain laws have changed and it will be some time until we get completely familiar with how they affect us and what we can or cannot do going forward.

Will my project be affected by Brexit?

One of the major questions our clients have been asking us again and again during consulting is “How does Brexit affect my building plans?”. It is totally understandable that some people are concerned about how their plans of converting their loft or extending their kitchen may be negatively impacted by leaving the EU. Fortunately, it will mostly be ‘business as usual’ for the construction industry, with very little to worry about for a homeowner looking to start a new building project.

In this article, we are going to look at and break down each of the areas our clients have shown the most concern over. One of the major contributing factors around the uncertainty of Brexit has been the value of Sterling – gloomy predictions of its downfall, to be exact. Although it is difficult to predict how this will play out over the long run, it is undeniable that a weaker Sterling is not an ideal situation for homeowners looking to start a building project.

While a weaker currency is likely to drive foreign investment, it will also mean an increase in imported material costs. This is less than ideal due to the fact that around 60% of the UK’s construction materials are imported from around Europe. Unfortunately, higher import costs mean an increase in project price.

However, this alone is not reason enough to abandon your project! Make sure the company overseeing your project has access to good suppliers and can provide you with an accurate quote before you sign the contract. Having a good relationship with suppliers has always been important but now is something we are putting even more focus on here at KPD.

It is rather unlikely that Brexit will affect your chances of receiving the green light for your building plans. The EU has had a hand in shaping planning permission laws in the past, however, they were always focused more on environmental impacts and not the intricacies of party wall agreements and so on.

Since a typical small-scale construction project does not have many negative environmental implications, the laws affecting it will remain consistent with what has been in place before Brexit. There may be some calls for revisions further down the line, but again, it is very unlikely that our government will introduce any planning regulations which could prove disruptive to the industry. In fact, we may even see some regulations relaxed. 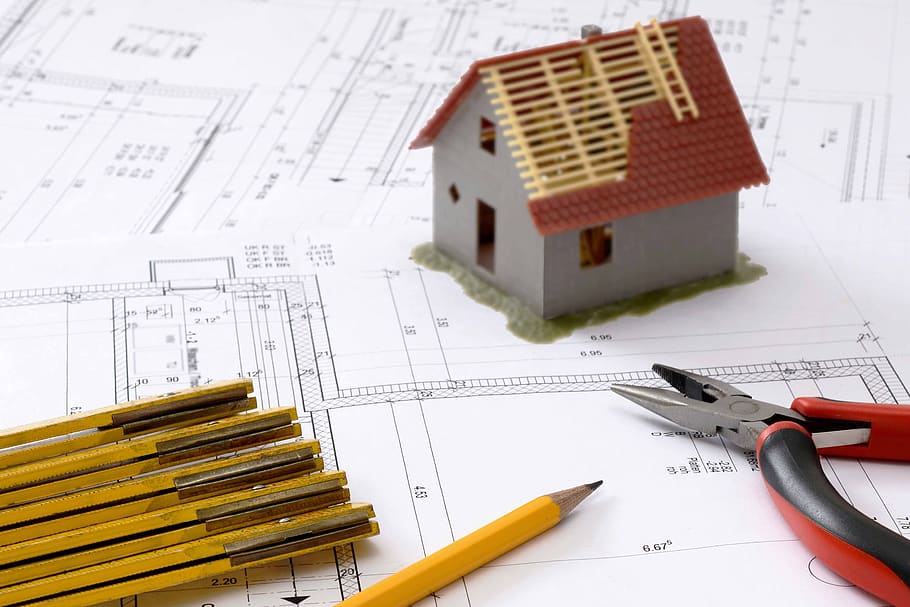 There has been plenty of sensationalist news regarding post-Brexit property price predictions, with some experts predicting a rough transition with plummeting prices. So far, the market has remained impervious to any such claims and investing in property seems to be as safe and secure as ever. This means that if you were considering a home improvement project such as a loft conversion or house extension in order to boost the value of your property – doing so is still a great option.

To give you an idea of just how well the market is performing at present, the average UK property was selling for £253,374 in December 2020 – which is a £14,000 increase from the previous year. Some argue that this can be attributed to Stamp Duty, but experts are still very optimistic about the future. Savills predicts house prices to increase by an average of 5% in the South of England in the year 2022.

Although there remains to be quite a bit of uncertainty around Brexit, everyday homeowners looking to complete small-scale building projects will be mostly unaffected by Britain leaving the European Union. There may be a small increase in project costs, but also an increase in property prices in London and Essex, which makes the investment worth every penny. Laws and regulations will also stay mostly unaffected, which means getting planning permissions for your project will be as simple as ever – provided you have a good company working on your project!

Everything you need to know is right here!

Construction work can be complex and a little confusing for those outside of the industry. We want our customers to have clarity when it comes to understanding the different aspects of construction work we carry out and what is important to consider when planning on having work done on your home. That’s why we have created a catalogue of useful articles with the help of industry experts as well as our own team – to share our knowledge and keep our customers informed, aware and confident in their decisions. 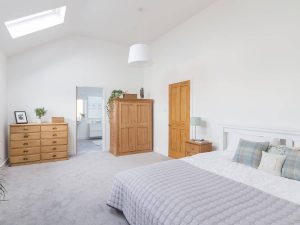 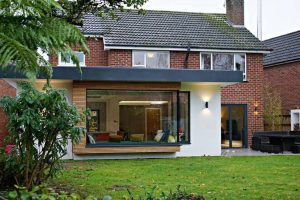 8 things to consider before building a House Extension 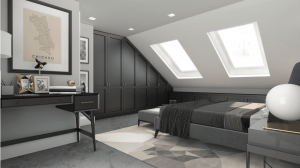 How long does a loft conversion take? 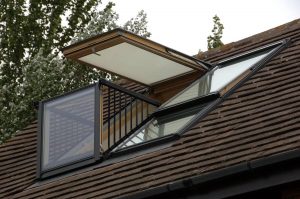 What can I do with my loft space? 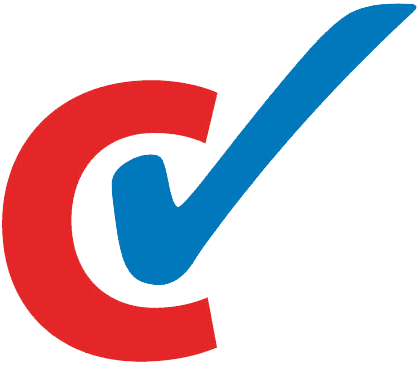